Add My Business Add My Event

Pros: So much fun to be had at the new K1 Speed Raceway. Love that its an environmentally safe place, unlike the gas kart places where you can barely breathe.

Hotels & Things to Do in Downtown Phoenix View All 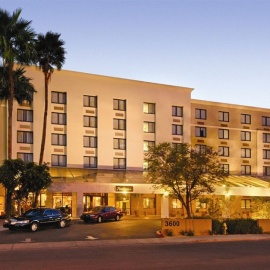 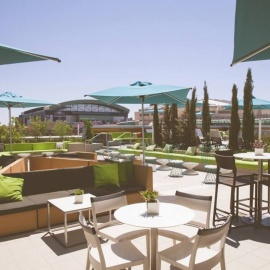 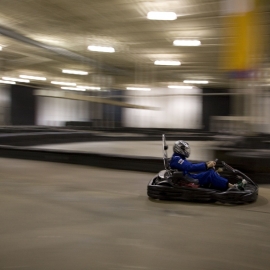 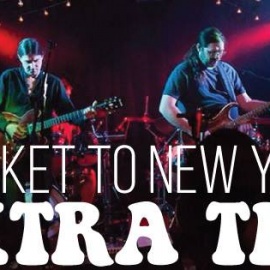 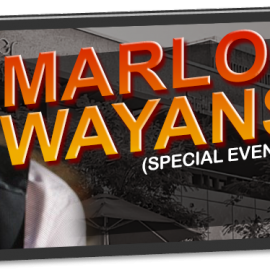 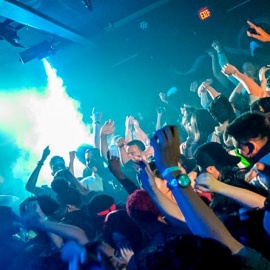 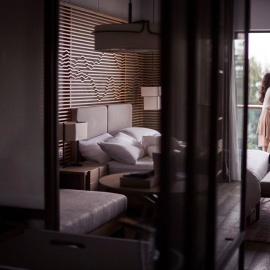 Nightlife in Downtown Phoenix View All 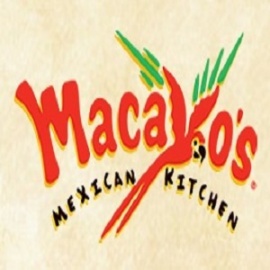 Restaurants in Downtown Phoenix View All 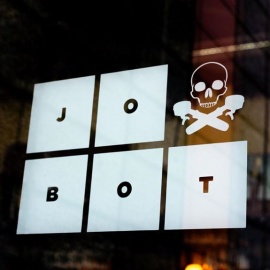 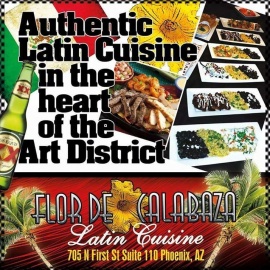 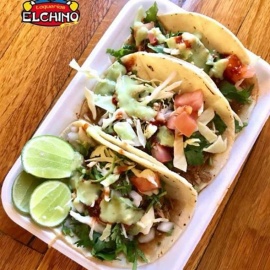 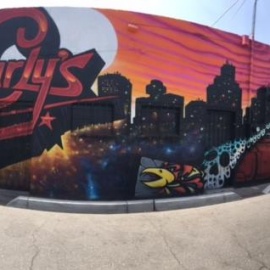 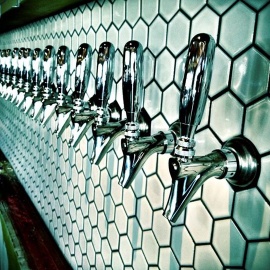 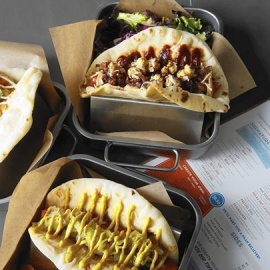 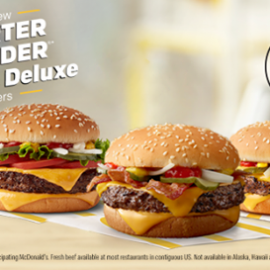 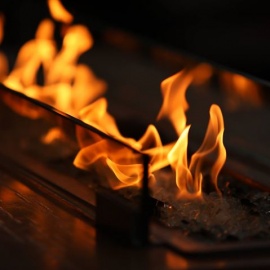 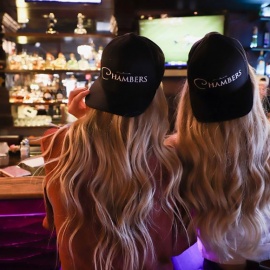 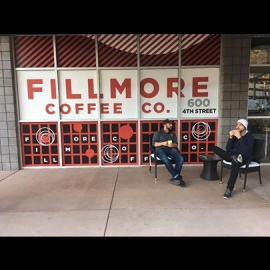 Phoenix is the 5th largest city in the nation. The downtown area is the central business district of the city. Several years ago downtown Phoenix was considered dead. It was more for working and business than for recreation. Now, because the city is investing over 4 billion dollars for it's revitalization, the area has come alive. There's more entertainment for families and singles than ever before. Copper Square encompasses a 90 block area. It hosts over 2000 annual events. It has more than 90 restaurants and bars including Alice Cooper'stown, The Hidden House and The Lost Leaf. It's professional sports teams are housed at Chase Field and the US Airway Center. Copper Square has cultural attractions also, like The Phoenix ArtMuseum, the Rossen House, The Arizona Science Center and Symphony Hall.Downtown Phoenix is hopping from morning to night with something to do for everyone. There are free concerts, movies, shopping and markets. There are also great hotels, restaurants, coffee shops, and bars. Downtown Phoenix is a great place to go for a night out whether you live in the area or you're just visiting.

Join the ALPFA Phoenix Chapter for a night of music, dancing, and fun at our Salsa and Bachata Night!

MiEN Furniture Company offers a variety of products designed for you following office furniture trends, school furniture designs, and even has an esports in schools selection!